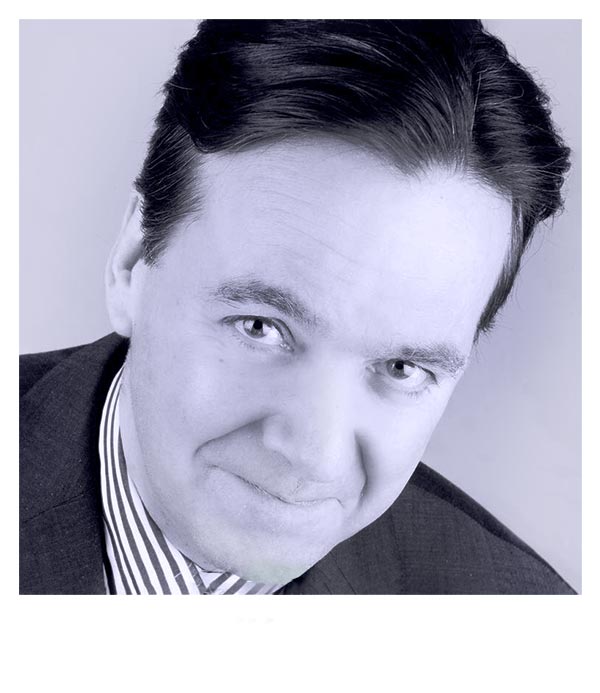 Conor Tallon has over 20 years’ experience as a Professional Voiceover Artist, operating from his studios based in County Cork.

As well as supplying a steady flow of Voice Overs for commercials for Radio and TV all over Ireland, Conor has a client list based both in the UK and right around Europe.

His clients appreciate his reliability, flexibility and attention to detail.

Here’s a snapshot of his wide range of clients, and the various brands that Conor’s voice promotes…

Conor also voices and edits E-Learning courses for various industries from Johnson and Johnson and Janssen in the Pharma sector to PepsiCo, Paddy Power and various public health initiatives for national health boards.

In addition to voice work Conor also devises, writes and produces Audio Guides for the Tourism Market and has been the creative source behind many an entertaining and informative guide…

From The Book of Kells, The National Museum of Ireland and The London Eye to Blarney Castle, Blackpool Tower, Spike Island and walking tours of all of Irelands major cities.

As more and more people expect to be able to download their own audio guides when they visit destinations, Conor’s experience in this area means your audio-guide will not simply be a boring collection of dates and lists, but will be something which increases Word-Of-Mouth promotion of your facility.

Conor has over 20 years’ experience as a professional actor and enjoyed performances in theatres all over Ireland. From Shakespeare to John B Keane, and from Theatre-In Education to international tours of contemporary material, his versatility as an actor means he can adapt to many different needs in the world of Radio Advertising.

From corporate soft-reads to hard-sell, and from character acting to comedy, Conor has the voice to suit the occasion.

Conor is the proud holder of a PPI National Radio Award for Comedy Series which he wrote, cast, recorded and produced. The weekly Mini Murder Mystery Series was broadcast every week on the Breakfast Show on Cork’s 96FM.

This website uses cookies to improve your experience while you navigate through the website. Out of these, the cookies that are categorized as necessary are stored on your browser as they are essential for the working of basic functionalities of the website. We also use third-party cookies that help us analyze and understand how you use this website. These cookies will be stored in your browser only with your consent. You also have the option to opt-out of these cookies. But opting out of some of these cookies may affect your browsing experience.
Necessary Always Enabled
Necessary cookies are absolutely essential for the website to function properly. This category only includes cookies that ensures basic functionalities and security features of the website. These cookies do not store any personal information.
Non-necessary
Any cookies that may not be particularly necessary for the website to function and is used specifically to collect user personal data via analytics, ads, other embedded contents are termed as non-necessary cookies. It is mandatory to procure user consent prior to running these cookies on your website.
SAVE & ACCEPT